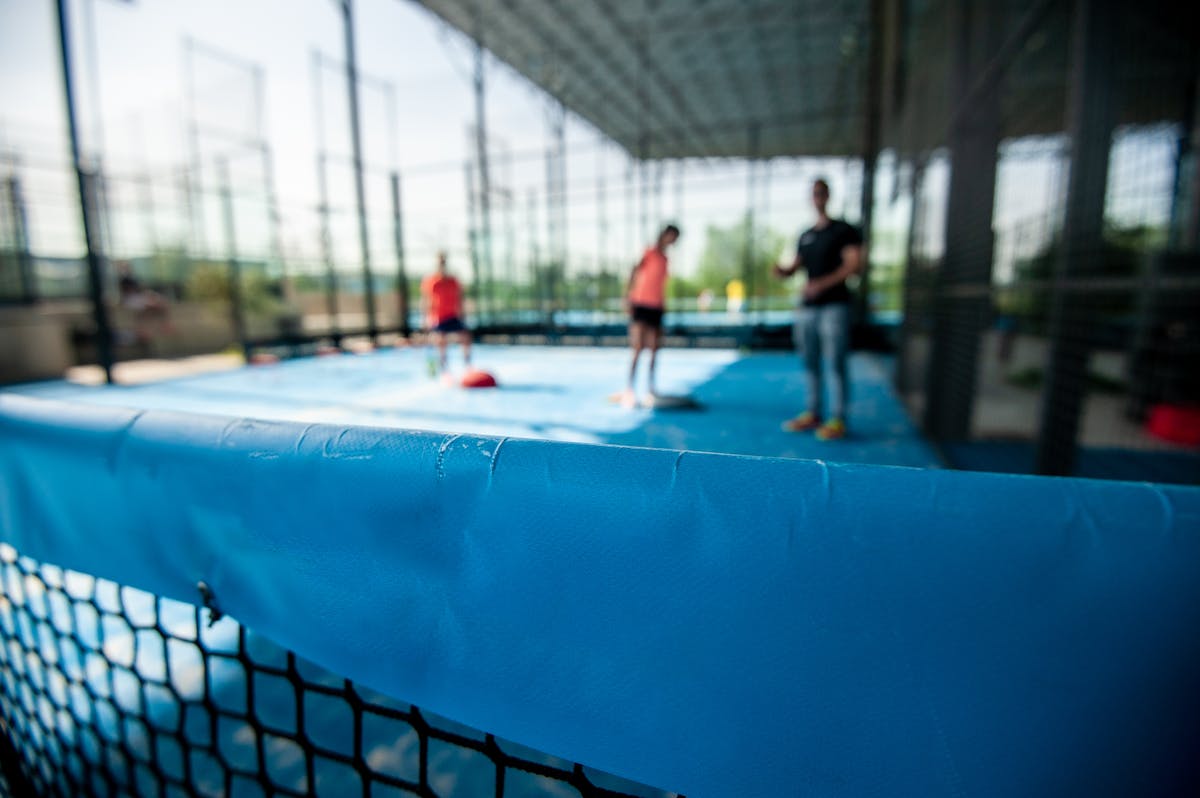 Did you know this? Odd rules and facts about padel

Perhaps the most spectacular and special thing about padel is that you are allowed to run out of the cage and hit the ball back in. The ball is not dead until it has touched the ground outside the court. There are not many sports where you are allowed to play outside of your designated court.

This amazes many people who see padel for the first time and in fact the pros have become so good at this stroke that many times it is not worth kicking the ball out along the long side. The game has changed and often people opt for the straight spank.

Are you allowed to be over the net with your racket?

Many think the answer is yes or no here. In fact, it's both. If the ball comes directly from your opponent's racket, you may not be over the net with your racket. However, if the ball has been on your own side, i.e. via your back wall, you may take over the racket on your opponent's side.

Can I touch the net?

No, you are never allowed to touch your own net. Then it will be the opponent's point. However, if the ball has time to die before you touch the net, the score counts.

On first glance padel and tennis balls are almost identical - but there's a big difference. Padel balls have less pressure so do not bounce as much as tennis balls, and they're slightly smaller.