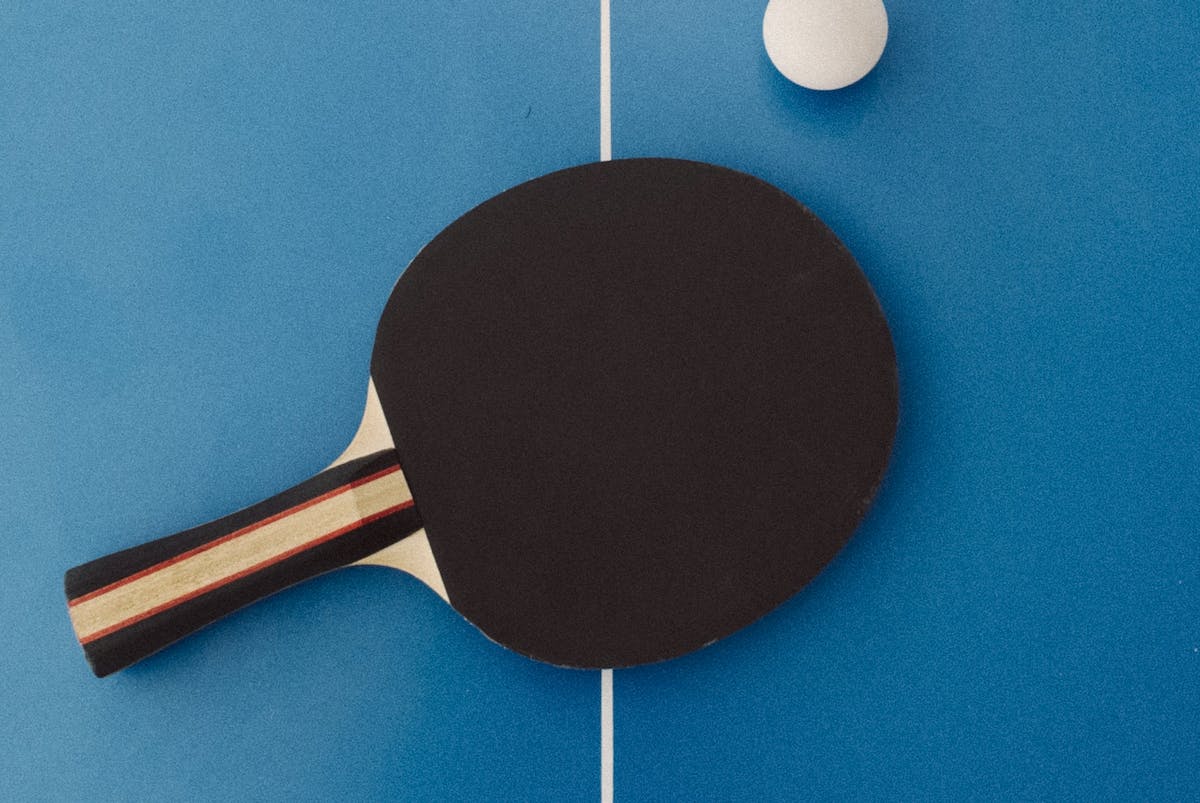 The easiest way is to buy a ready-made racket. The most common is an all-round racket with a relatively low speed but good control and a good screw. An all-round racket is perfect for learning and developing your shots. Almost all playing styles can be mastered with a standard all-round racket. Once you have mastered the different shots well, you can better see which racket you would need to develop further.

A racket consists of a frame, a forehand rubber, and a backhand rubber.

It is important to know the relationship between control, speed, and screw to choose the most suitable one. It is said that the more speed and screw, the less control and vice versa. This is true, at least in the beginning when it is more challenging to master speed and screw.

There are three main groups of frames:

All surface rubbers have a smooth side and a side with hubs. The most common is that the hubs are turned inwards so that you play with the smooth side. These rubbers are called inverted or simply backside rubbers. We will go through the different types of surface rubbers quite briefly.

Backside rubbers have the hubs facing inwards and thus a smooth playing surface and are by far the most common rubbers. These rubbers usually generate the most spin and very high speed depending on the sponge used. Backside rubbers are always combined with an under rubber (sponge). The sponge can have different hardnesses and different thicknesses. The more complicated and thicker the sponge, the more offensive the rubber will be. The most common is a medium or soft sponge of 1.5 to 2.2 mm thickness. I would recommend a soft or medium-soft sponge in 1.5 to 2.0 mm for beginners.