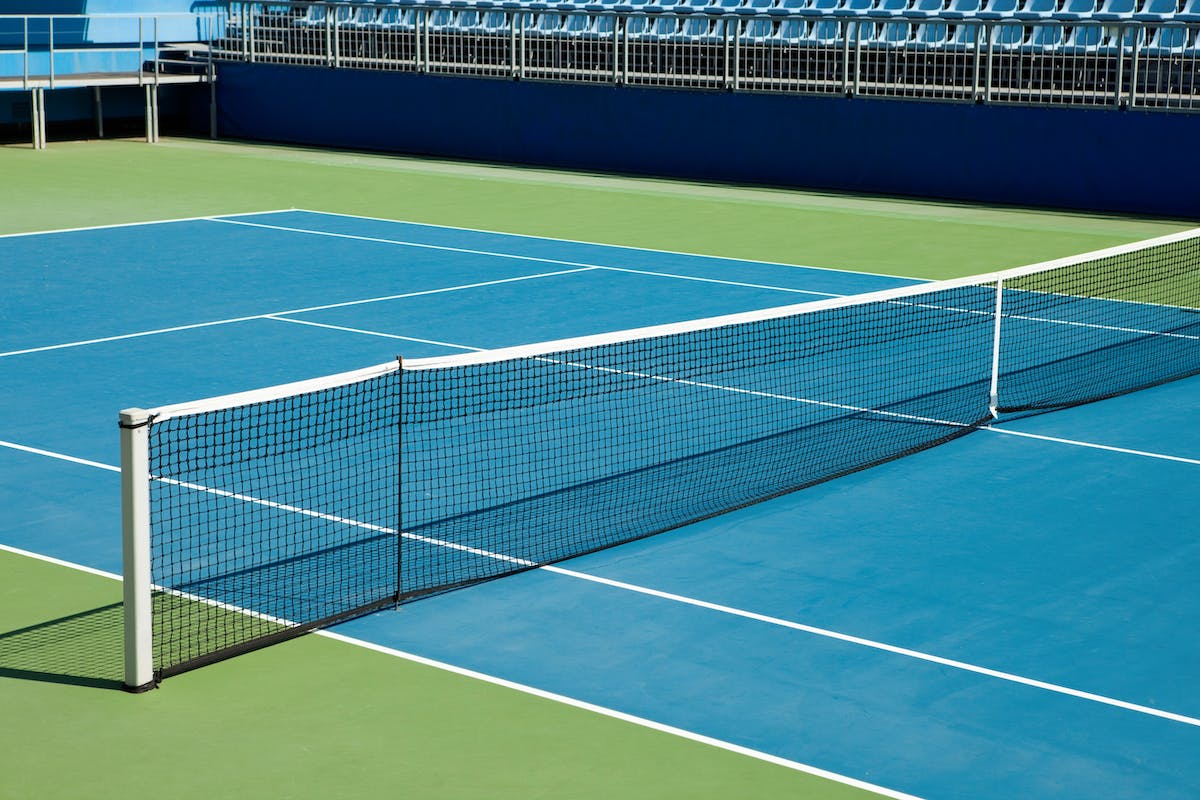 Tennis – How should I position myself and where to hit?

Court positioning plays a big role in tennis and can even be the one factor making the difference between winning or losing a match. Have you lost to someone with worse technique than you? Yes, then it's probably the tactical positioning that decided the match.

When you have good tennis court positioning, you can move efficiently on the court. And that means that you can get early to most of the balls and execute your shots while being in balance, you can catch otherwise-uncatchable balls, you can spend less energy and save your energy to get to the balls faster, you can make your opponent tired by hitting certain areas of the court.

Some simple tips are:

That's why the best recovery position is not right in the center but slightly off to the side of your opponent's crosscourt shot.

The higher the level of your opponent, the more vital it is to recover to the right spot for an optimal court coverage. If your shot doesn't land long enough, your opponent will probably take the opportunity to attack you down the line, so covering that side a bit more than usually may be a smart move.

Tennis players are often grouped into one of three categories: baseliners, serve-and-volley players, and all-court players. Baseliners stay near the baseline and hit groundstrokes almost exclusively. Serve-and-volley players play near the net as much as possible in order to hit volleys or overheads, and follow most, if not all, of their serves directly to the net. All-court players combine the two styles, mixing their strokes and positioning on the court.

We start backwards on the court, at the back and move forwards towards the net as we describe the different zones of tennis.

It is the area in which the opponent forces you to go back due to its power, depth, angle opening, etc., and, as a consequence, you lose ground on the court.

The rally is leveled, you work the point with neutral shots to force the opponent to give up the ground.

I’ve managed to get inside the court. The distance that the ball travels is reduced. Your opponent has less reaction time. You can open more angles. You have to play with the tempo (playing live/raising ball) as well as with the placement. You have to be clear that you want to continue dominating.

Like the Pressure Zone, the Attack Zone belongs to the Transition Zones. It is necessary to bear in mind that you are playing inside the No Man’s Land (see “Dead Zone”) and you cannot stay still after the shot. You have to choose an aggressive option, looking for a winner or “+1” to close at the net. Keep in mind that if you hit the ball above or below the net to choose the right shot: you have to be more aggressive if the impact occurs above or look for “+1” in case you hit below the net.

The Dead Zone or No Man’s Land

The space between the baseline and the half-court. The reason we call it like that is strongly linked to the concepts of recovery and the centers of the court. No Man’s Land coincides with the transition zones, such as Pressure and Attack, in which we must advance or fill in the space.