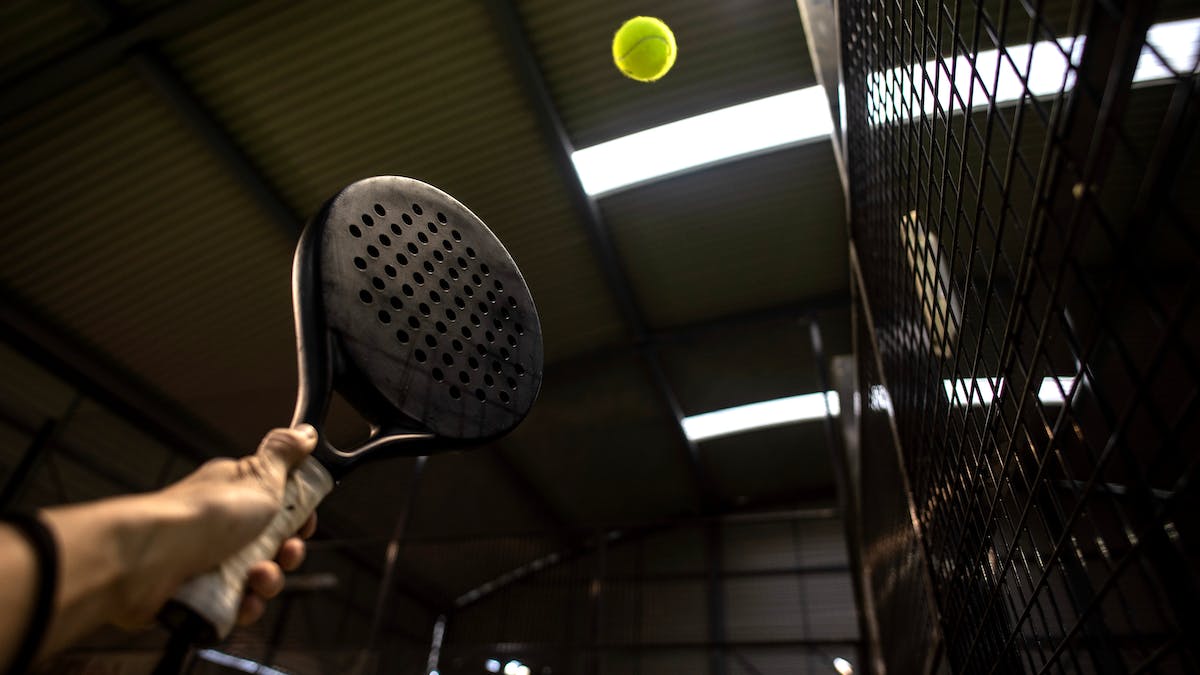 Padel - How should I think about my back wall?

The hardest part for many, almost everyone, who starts playing padel is using your own wall. It's unfamiliar if you've played a lot of tennis, for example. But once you learn the wall game, you've come a long way. Both in your defensive game, but also in using the wall to counter and put pressure on your opponents if the volley is too high or you get a lob against you.

Generally speaking the back glass plays a major part in padel. You need a lot of preparation for this kind of shot, technically speaking. It's important to take your racket back to you, turn your shoulders and get a nice sideways position just the same way as a regular forehand or backhand. The second step is to move back with the ball as it’s going back to the glass and then when the ball has passed you, you move forward towards the ball and swing through it.

The biggest difference is that you should move back with the ball when the ball is about to hit the back wall, if you do this, you’ll be more able to get a controlled shot and put your opponents under pressure again. Just a little step back and a little step forward will get your body in position to hit the ball as controlled as possible.

The biggest mistake is that people don’t make enough space for themselves and the ball comes straight into them which results in them not being able to hit the ball properly.